So we've been slacking on posting stuff about us and especially Miles. Megan and I look the same, but Miles has grown and now has a beard. He shaved for these photos though. So here's a little dose of the Rampton life. Enjoy! 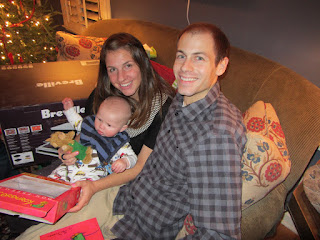 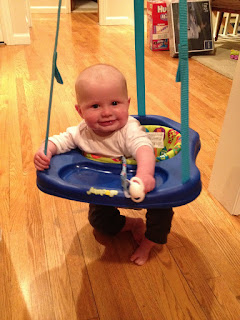 Miles in his Jump N Go
He loves this thing so much he keeps kicking his legs as though he were still in it for hours after we've taken him out. 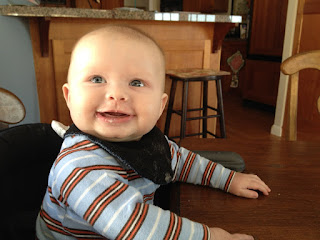 Enjoying some rice cereal
I don't know how, that stuff is disgusting. 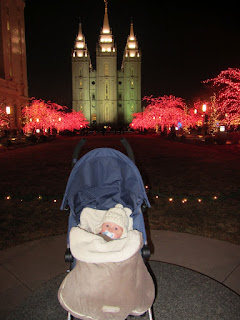 You can make your own caption here 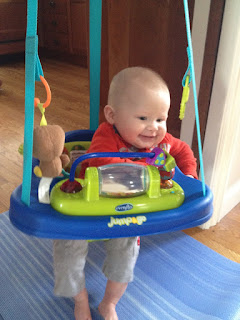 Another Johnny Jump Up N Go session
For these next three photos, please help us out and create your own caption by commenting on the Photo # (1, 2, 3 or 4) and then your caption. We will pick the winning caption, and its author gets to feed Miles some oatmeal. 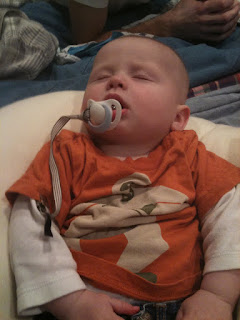 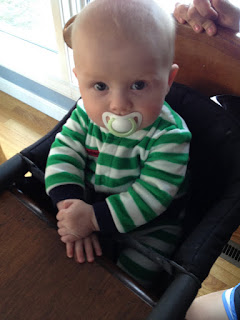 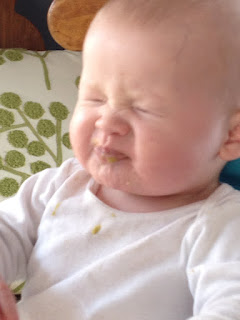 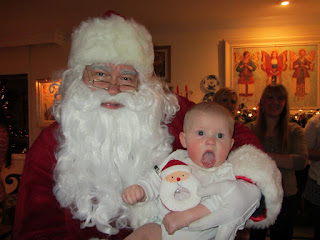 Photo #4
And here's a pretty funny YouTube video of a dude singing his order at the Sonic Drive-Thru. I think anybody who spends more than 30 bucks at Sonic has issues though.
Posted by Alec at 7:16 PM 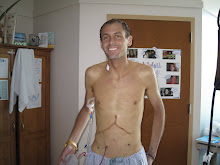